VGP – Foreign investors poured over US$3.42 billion in Ho Chi Minh City – Viet Nam’s biggest economic locomotive, over the last 10 months of the year, equal to 125.3 percent in comparison with the same period last year. 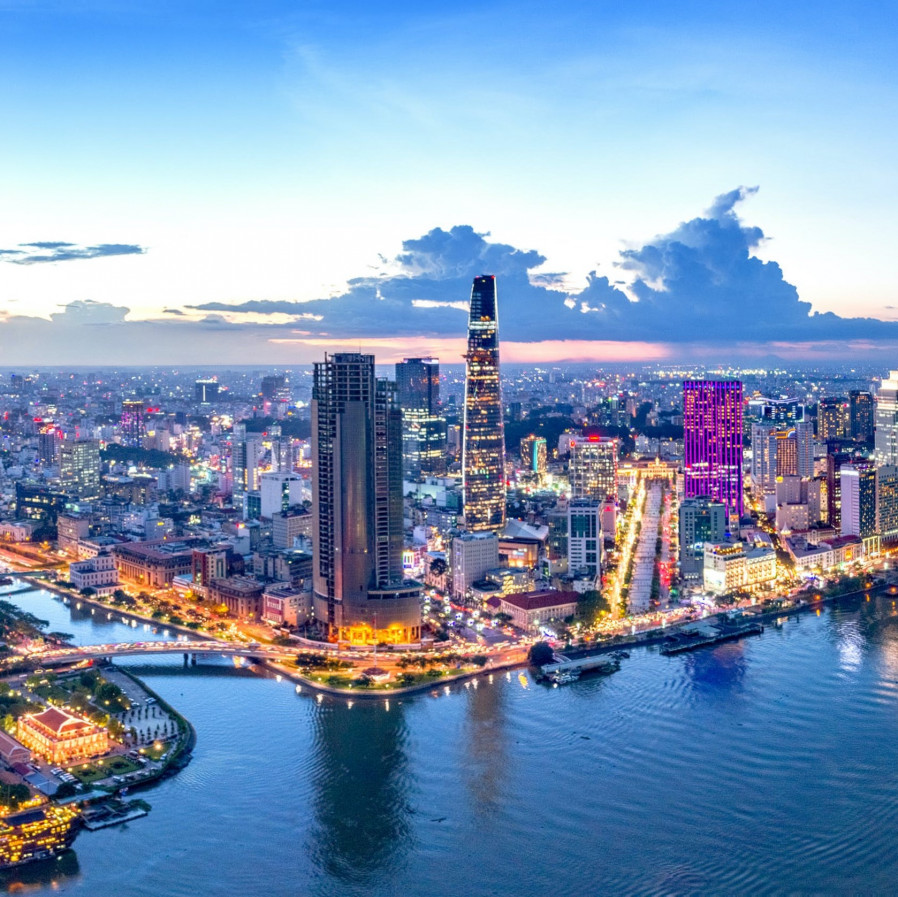 The city’s Department of Planning and Investment announced that from January 1 to October 20, as many as 693 projects, with the registered capital worth nearly US$443.91 million, were licensed in the southern metropolis.

In addition, foreign investors pledged to increase investment capital to existing135 projects by US$1.55 billion.

Foreign investors also committed to contributing capital and purchasing shares worth US$1.43 billion, reported the Department.

The city is now home to 11,115 valid FDI projects, taking the lead in the nation in terms of the number of projects, with the total registered capital of around US$55.7 billion.

Singapore took the lead among nations and territories investing in the city with 1,601 projects worth over US$13.6 billion, followed by Japan and the Republic of Korea with US$5.47 billion and US$5.46 billion, respectively.

Processing and manufacturing ranked first among sectors receiving FDI with 1,555 projects valued at more than US$20.3 billion. Real estate was the runner-up with US$16.2 billion in 394 projects and retail sales and auto repair came third with US$5.3 billion.